Marisa Mellet – The Physician Liaison That You Can Trust 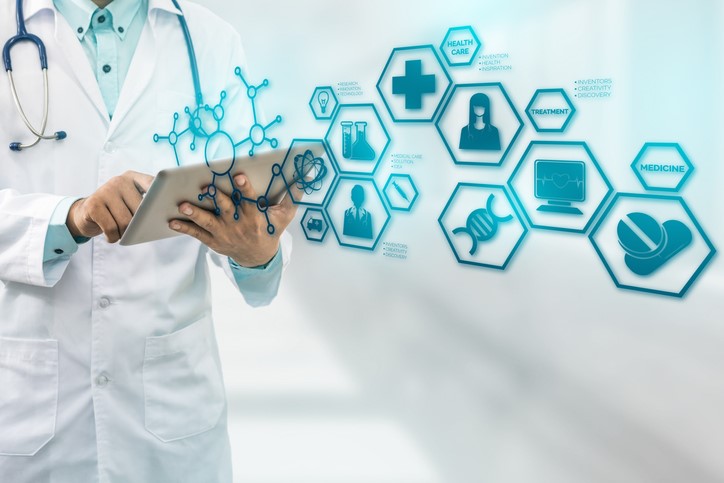