Before going on software-definedwide-areanetworks, we first need to understand a routing architecture. We need to understand that how does routing architecture works. You must know that the network we are accessing now gets delivered to us in small packets. So, the traffic gets into the interface, and the router delivers the packets outside. But there is an interface named Ingress interface in which the packets are incoming.SD Wan edge devices are almost similar to this only. They also work on this concept but in a modified way. And the term Ingress always indicates that the traffic is coming towards you. For example, there is a router, and the traffic goes into the router. 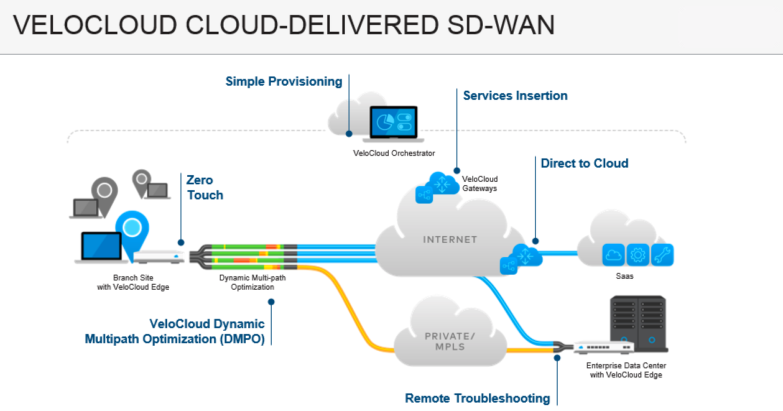 Routing table figures out the way of passage for the packets. This same concept works with SD wan edge devices. An appliance is fitted on the edge of the device, which connects the service to the network. It can give a passage or a route to the traffic to resources. SD wan devicesenable companies to take part in all kinds of technical changes or evolving that will take place in the future with the highest future performance and with a minimum of connection cost. As everything has its advantages and disadvantages, this also has its pros and cons, but it is on a boom nowadays.