Who is Marc Roberts?

Marc Roberts was born in Newark and was raised in West Orange. At a young age, he has a huge passion for sports. At 19, he had become the youngest promoter of a boxing match. He was able to manage many world champions as an agent.

Later, he has decided to start a sports management company and he was the first person to take the company in public. At his 34, he has started the second company Worldwide Entertainment and Sports. This can be a turning point as he started to shift his focus on the booming real estate industry. 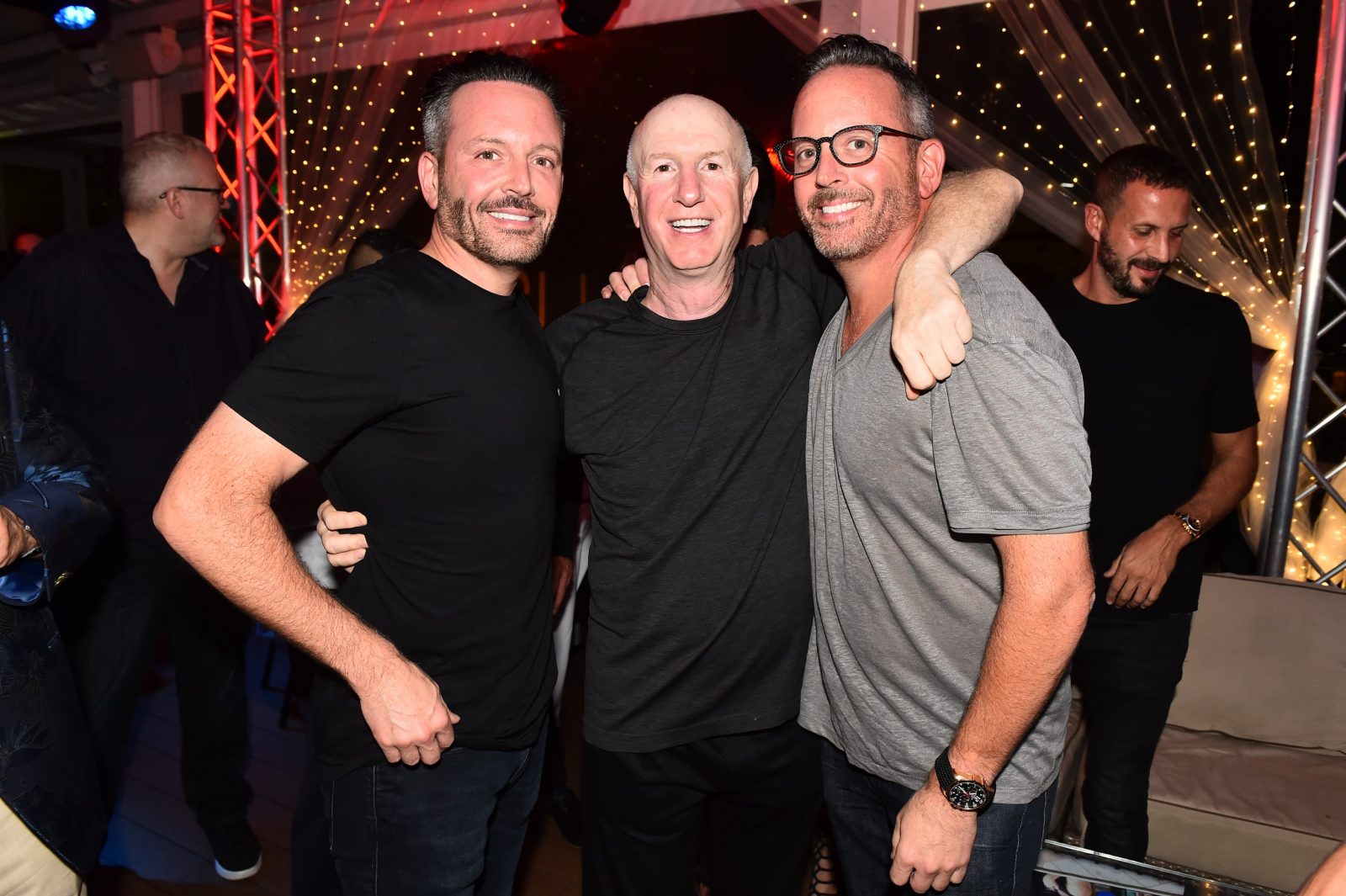 First, Robert started with the small real estate projects. He worked on residential properties, and with its success, he has focused on commercial projects. Marc Roberts Miami with his partner Arthur Falcone has decided to start a development project in the prime location of Miami. His main vision is to work on Park West District. But it is a risky project. Later, he developed the second-largest mixed development unit in Miami.

Another popular development in Miami is the E11EVEN nightclub was developed by Marc Robert. This is the unique concept in Miami that is open 24/7 and offers luxurious services to the visitors. Now, it has become a popular destination in Miami and all travelers across the world prefer to visit this nightclub.