BEGINNER’S GUIDE TO VAPING – HOW DOES IT WORK

Since its introduction into the market, vape pens have gained a lot of popularity among teens and adults alike. It is termed as the modern electronic cigarette or e-cigarette. It first came into existence back in 2003, in China, where they heated flavored liquid to create vapour thereby delivering nicotine without the burning of tobacco. This concept soon got picked up worldwide and was met with a lot of traction. Since then, there has been an enormous increase in popularity over the years.

Vaping refers to the heating of tobacco, marijuana flower or its extracts at a temperature, hot enough to make it vaporize, without actually burning it.

How do vape pens work?

Vape pens also called as e-cigarettes, are battery-operated devices that use nicotine or flavored liquid and heats resulting in a vapor, which is then inhaled. Unlike the traditional cigarettes, it does not involve burning of tobacco. There are different types of vape pens available in the market that uses different mechanisms to achieve the same result. 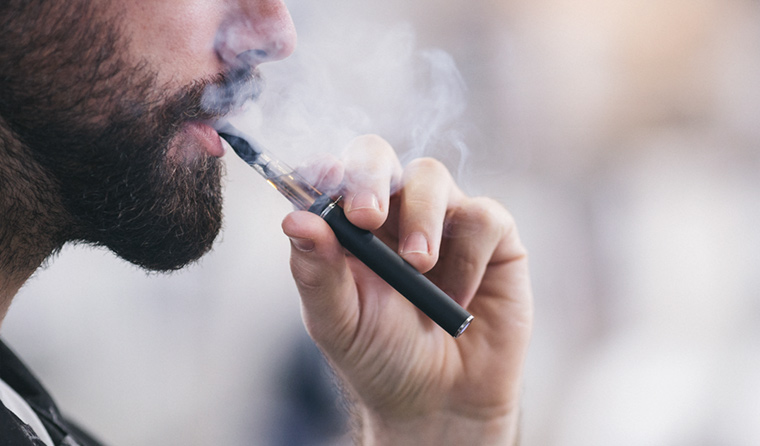 The basic structure of a vape pen consists of five different parts, from bottom to top,

These pens have a button that need to be pressed to activate the heat source. Each vape pen has an indicator that shows when the dosage is complete. Regardless of their design or appearance, the function is exactly the same.

These are some of the common reasons as to why people prefer vaping or electronic cigarettes to the traditional idea of smoking cigars.