There have been about 433 million views to date on this short made by TheSoul Publishing, a network of top-rated youtube channels and proprietor of the 9th most-viewed vertical, 5-minute Crafts Family. Many honours have been bestowed to TheSoul Publishing for its work.

As reported by the business, the firm has more than a billion social media followers on platforms like social media like Facebook and Instagram. A global creative team produces content for audiences of all ages in 19 diverse languages and distributes it through a social media-driven cross-platform distribution network.

TheSoul Publishing, one of the world’s most prolific and renowned online media companies

The media brands cover everything from cutting-edge 3D technology to eye-catching stop motion, from hilarious live-action to catchy music videos, inspirational craft projects, and vibrant animation. TheSoul Publishing has a wide range of media properties under its belt. There are several well-known channels produced by TheSoul Publishing, including 5-Minute Crafts, Bright Side, 123 GO!, Avocado Couple, La La Life and Teen-Z, and Slick Slime Sam and Polar.

TheSoul’s family-friendly video has already racked up more than five billion views in only two months since it was one of the newest and first firms to embrace the style. More than 21 billion people have seen its principal youtube hub for 5-Minute Crafts during the last five years. The company ventured out into other areas, including English-language markets in the United States and other countries worldwide. 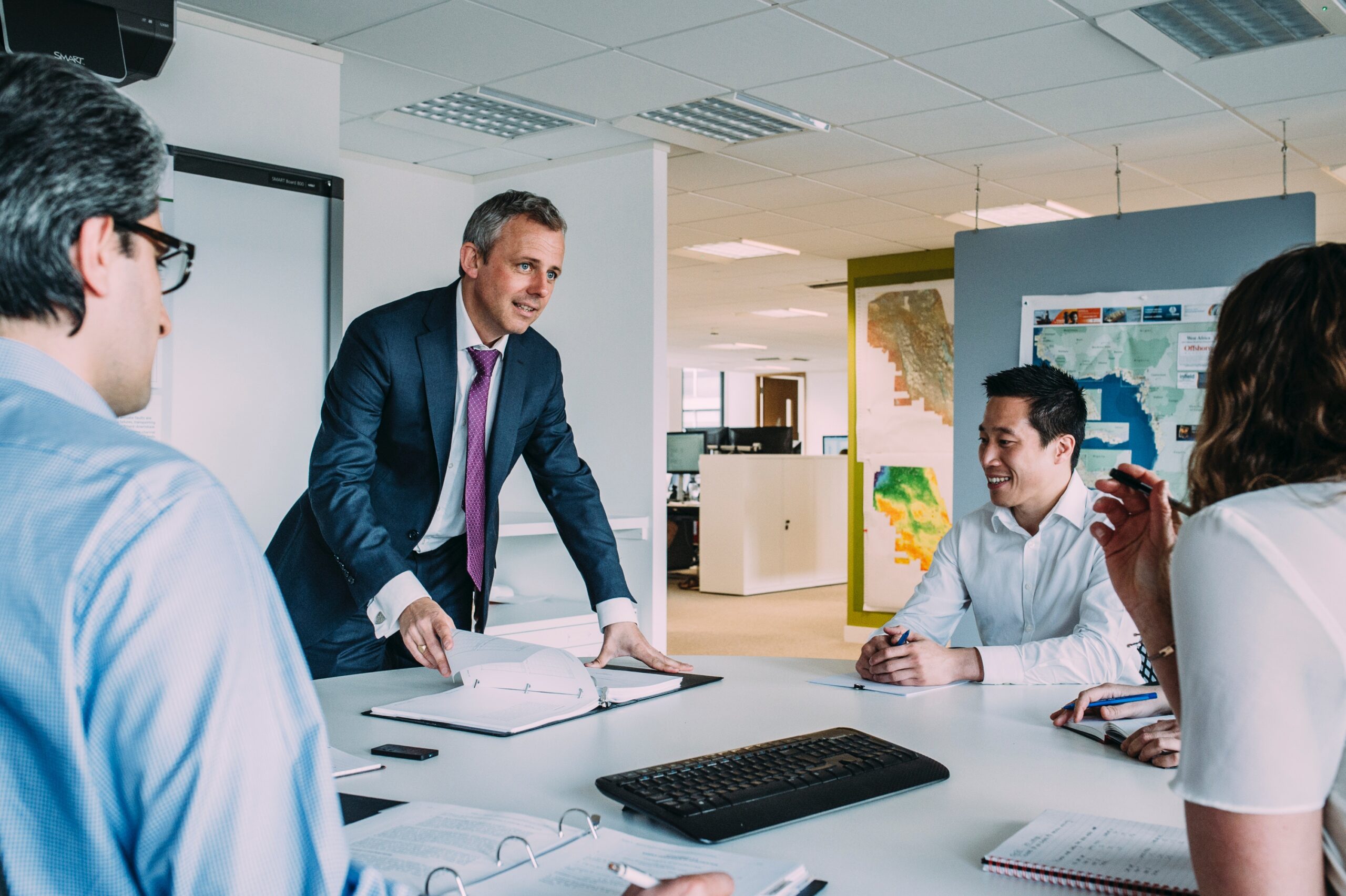 In 2015, TheSoul Publishing, based in Cyprus, launched DIY channels Bright Side and 5-Minute Crafts, which contain how-to morsels like “13 Tips for Surviving Wild Animal Attacks” (family-friendly crafts and life hacks).

In November, it was the third-largest collection of youtube entertainment channels in terms of views and subscribers, behind only Disney and warner media. The firm is owned and operated by Russian nationals and based in Cyprus, with U.S. operations taking place in a shared office space in New York City. Ad revenue from youtube and Google is used to fund the company’s day-to-day operations.

Undoubtedly, a great number of people have come across the unique digital content that TheSoul Publishing’s global network of storytellers and digital creatives has generated and shared. Tubular Labs recognised this digital juggernaut as having unique viewers worldwide in 2020, tying Walt Disney Company’s 644 million viewers for top place.