Even today, Ted Farnsworth has repeatedly proven why he is regarded as one of the biggest names in the entertainment industry. At such a young age, Farnsworth was able to build a name for himself. He made companies successful, both those that he invests in and he supports. So it cannot be denied why so many people want to know more about him. 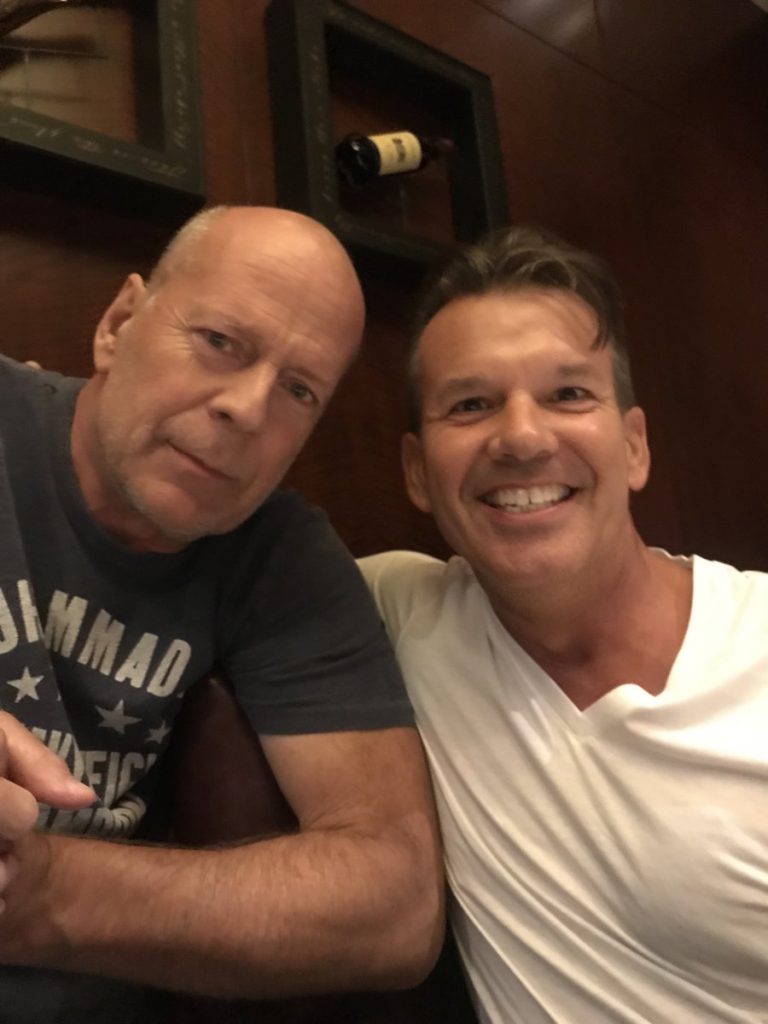 Recently, the entertainment industry was surprised to know that he is coming back with new projects. Through his ups and downs, people have been looking forward to hearing about his latest projects. So what’s the future for Ted Farnsworth? Let’s go ahead and find out.

In April 2020, Ted Farnsworth announced his comeback with a new company, Fortress Entertainment Group Corp. During his announcement, he mentioned about three motion picture deals with Damascus Road Productions that he will be embarking on. These films will mostly feature more about the different aspects of World War II, but with the emphasis on the Holocaust.

‘Resolve’ is the first movie on this project. It is believed to have a $16-million budget. As an action or adventure film, the movie tells the real-life story of Clay Conner Jr., the man who led the Philippines’ band of soldiers and avoided getting captured by the Japanese for 34 months by staying out of sight in the jungle. He also managed to avoid the Bataan Death March.

Recent updates reveal that once the COVID-19 bans are lifted, the movie’s principal photography will kickoff. The production in Syracuse, New York, Los Angeles, and the Philippines will follow through. Also, the film distribution for the movie will be through Smith Global Media and Sony Pictures Home Entertainment. And the outputs will include VOD, DVDs, SVOD, Digital, and Cable TV.

The young Ted Farnsworth already knew that building business was what he wanted to do when he grew up. His family owned a restaurant, and he also started opening a business when he was just a kid. Even at 13-years-old, he knew that he would never work for other people. But instead, build his businesses and create a name for himself. And that is precisely what he did. And now that he is coming back in the limelight, people are excited for him. His supporters know that soon, he will reign the industry again, just like how he did with his past projects.