Sinclair Broadcast Group is a media company which is providing the local news. This company has diversified itself and also providing the sports. The company is operating and owning 23 RSN brands. It is also operating, owning, and providing the service in 88 markets to 190 television stations. They are considered the leading provider of local news in the country. They are also owning multiple national networks and TV stations that are been affiliated with all the major broadcast networks. Content on Sinclair are been delivered via multiple platforms which include the distribution of multi-channel video programs, over the air, and various other digital platforms. Sinclair, are directly or through the venture, subsidiaries are investing in equity in strategic companies. Sinclair broadcast group was founded in 1986 and went public in 1995. It is traded on the NASDAQ under the symbol of SBGI.

Sinclair Media Network is the division of Sinclair which is reaching the entire company’s broadcast audience and having its national footprints. Viewers are categorizing by demographic profiles, programming genres and aggregated from the multiple dayparts and then they are been monetized at scale.

SMN is also selling the ad inventory to the advertisers from their diversified portfolio of broadcast assets from all the major networks which include ABC, Fox, CBS, CW, NBC, and MyNet. 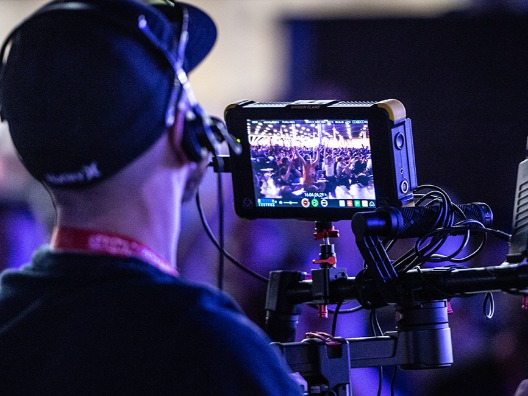 They are producing engaging, compelling, and informative newscasts. These stations are holding the public officials who are accountable for asking tough questions that viewers are asking. Their stories on the newscast are making a difference. The key to their success is the choice of content. The goal is very simple, to empower, protect, and keep alert the audience on all the platforms.

Below are some awards which Sinclair have won: