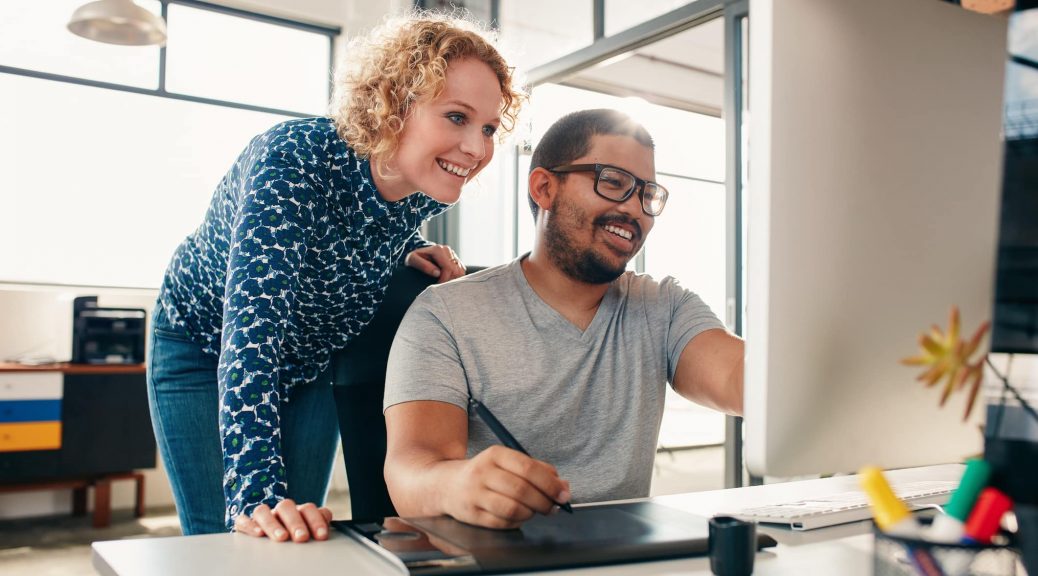 My Soul to Take

This 2010 American film stars Max Theriot as the protagonist, Bug. It is about seven teenagers chosen to die by a serial killer, returning to his hometown to stalk them. These seven share the same birthday as the date he was allegedly put to rest. Did the psychopath reincarnate as one of the seven or did he survive the night he supposedly died? 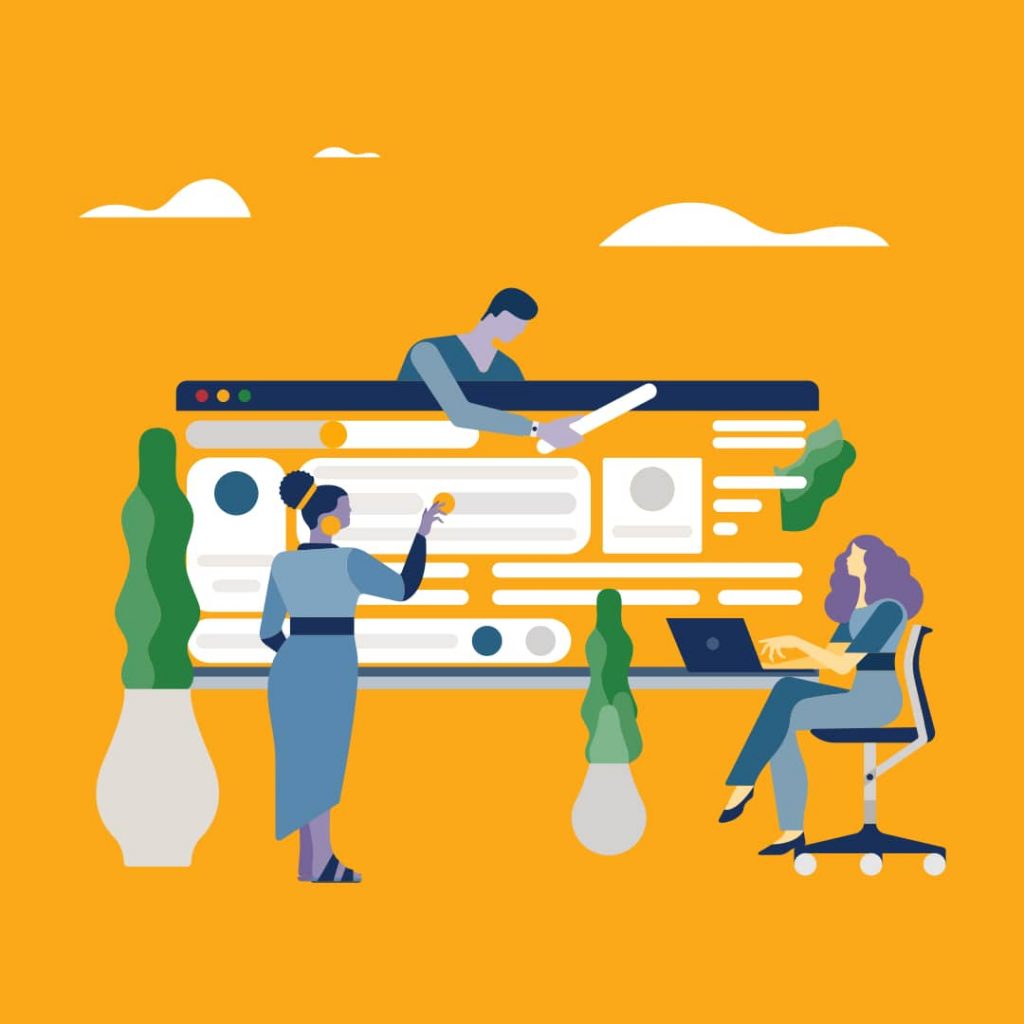 Shark Night is the final film of director Ellis before his death. This 2011 American horror film stars Sara Paxton, Katherine McPhee, and Dustin Milligan. The film revolves around seven college friends at a lake house in the Louisiana Gulf. They wanted to relax and take a vacation. The seven vacationers end up with a nightmare instead. The salt-water shark attacks were too terrifying.

The Last House on the Left

This 2009 film is a remake of the 1972 film with the same title. It is an American horror-thriller film. Among the cast are Tony Goldwyn, Garret Dillahunt, and Monica Potter. The film is about a gang who took refuge at a vacation home after kidnapping and assaulting two young women. What they did not know is that it belonged to the parents of one of the victims. The mother and the father of the victim devised a gruesome series of revenge tactics.

The cast includes Bradley Cooper, Robert de Niro, and Andrew Howard. This 2011 American science fiction thriller film follows a struggling author, Edward. Vernon, the brother of his ex-wife, gives him a sample of a nootropic drug called NZT-48. It enables him to access 100% of his brain abilities. His lifestyle improves and he becomes a financial wizard. It also puts him in a new world with lots of danger when Vernon got murdered.

Starring Kate Beckinsale and Mel Raido, this is a 2016 American psychological horror film. It is about a family in a new house containing a hidden room with a dark, haunted past. The film got its inspiration from an HGTV episode from the segment, “If Walls Could Talk.” The unimaginable horrors from the attic of the rural dream home torment the family.