Gabe Plotkin who did his degree in Economics from Northwestern University used his degree wisely. He was a prominent trader at Steve Cohen’s SAC Capital hedge fund. After graduation, he stepped into Citadel LLC and then to North Sound capital both based on a hedge fund.

A Blow to Shine

He traded at SAC stocks that were worth 1.3 billion and he stayed with them as he was doing good in the company. But later he was claimed to be a recipient of illegal insider information. The one who forwarded him emails was Michael Steinberg; a case was filed against the SACPM Michael Steinberg. This provoked him to start his new venture, Melvin Capital.

Melvin Capital was found in 2014, it was named after Plotkin’s grandpa who was also a businessman. He decided to start this as an investment management firm. He said that Melvin Capital is a human-intensive firm and lots of analysts are needed to work on each investment. 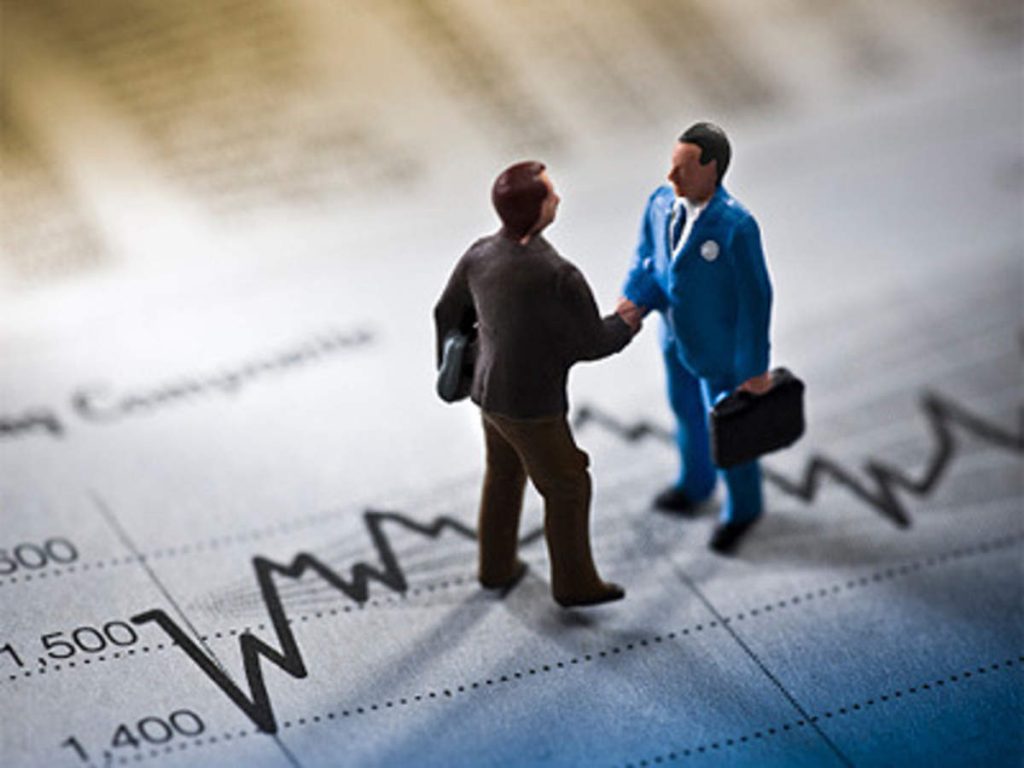 Melvin capital decided to do a short-selling method in GameStop a company that sold video games and gaming gadgets. As the GameStop company faced serious deficiency due to pandemic the sales were low and the company was dying. To pull up this a mania was whirled and it stormed away many investors.

Melvin Capital stood on its feet

Gabe Plotkin in an interview claimed that Melvin Capital had no hands in planning this short-selling strategy. CNBC, Ken Griffin Citadel and Steve Cohen came to help. In January, Ken and Steve made 0.72 and 2.75 billion investments in Melvin in exchanges for non-controlling revenue shares of the funds. A rumour was flying in the air that Melvin Capital was filed bankrupt which later was cleared to be nothing more than a rumour.